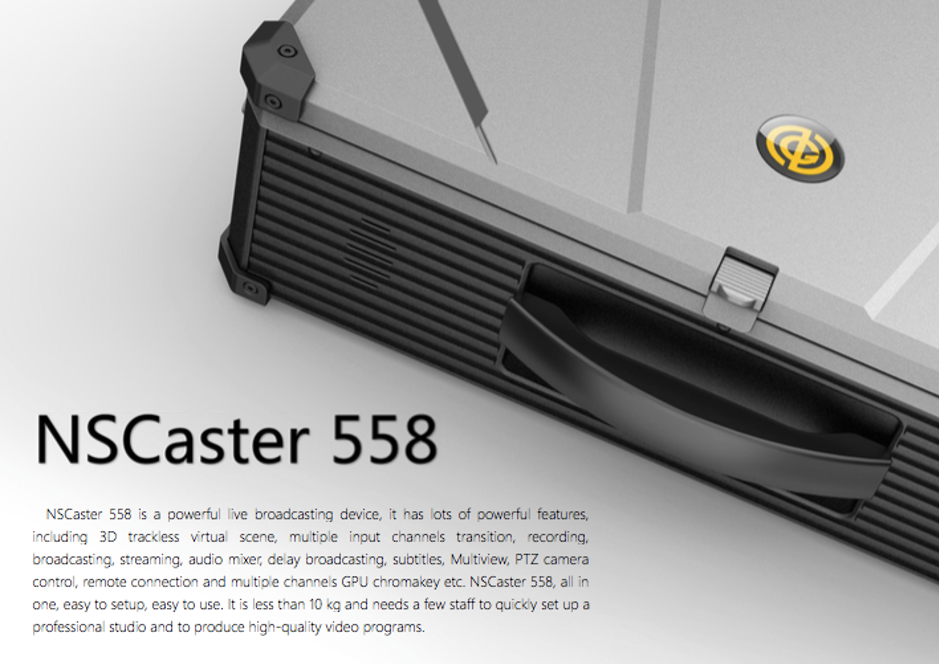 What is the most boring but significant thing you have ever done during the Spring Festival holiday in 2020?

That's right, of course, the recent situation of the construction of the "cloud supervisor" Lei Shenshan Hospital 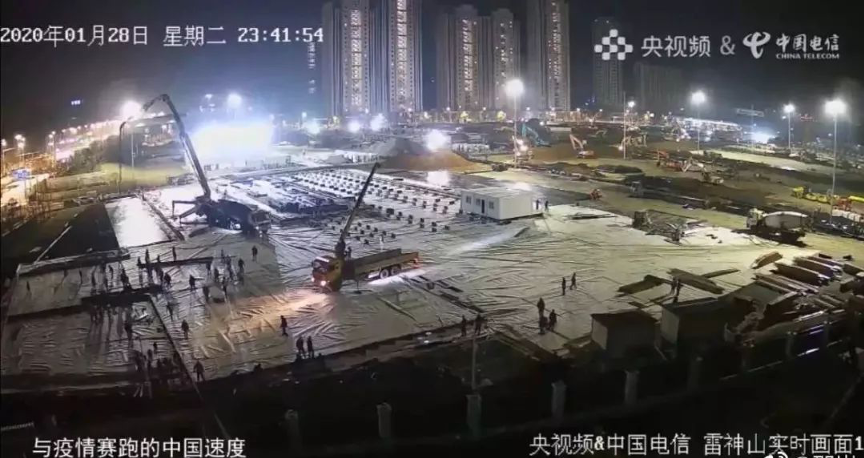 This time, the pneumonia was extremely severe and it is far beyond the local medical carrying capacity of Wuhan. Wuhan Municipal Government decided to complete the temporary construction "Thunder Mountain" and "Vulcan Mountain" 24/7 to treat patients. 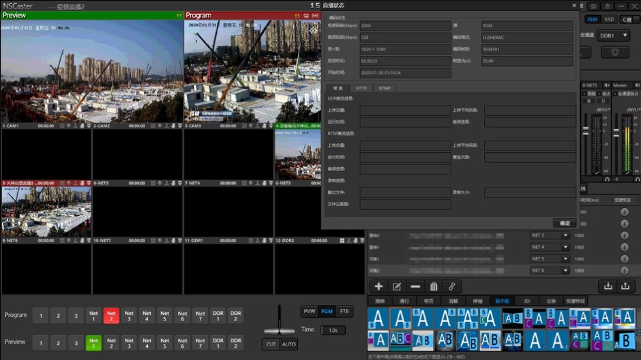 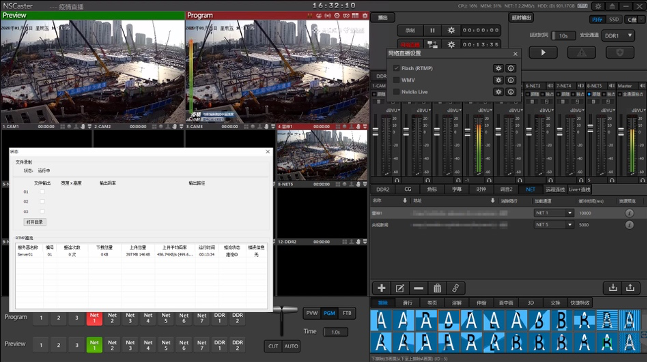 During this extraordinary period of the national "battle", ten millions netizens watch the live construction even in the late night. "Little Yellow" and "Little Green" in the live broadcast made their C-place debut. Not only that, netizens also gave excavators, hoists, cement tankers, forklifts, and even lighting vehicle some nicknames. 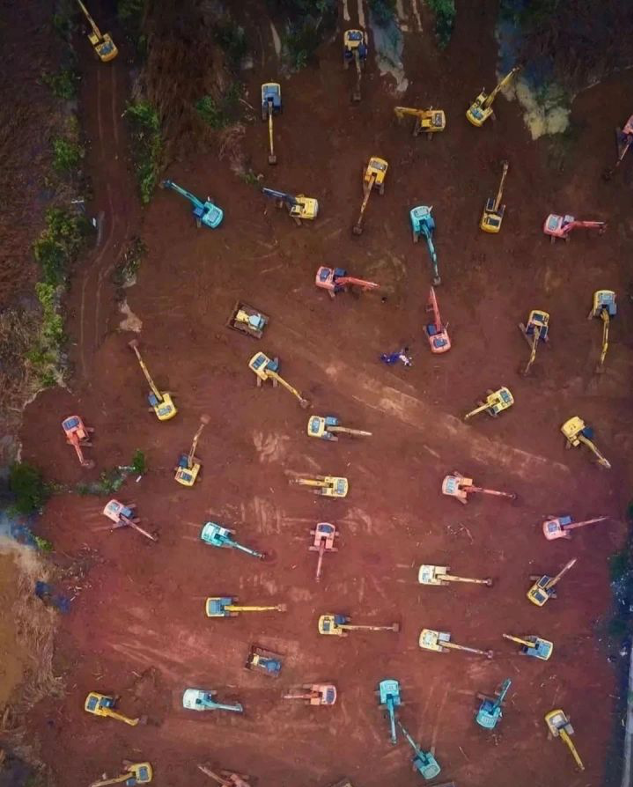 At first glance, I thought it was a tank battle, but if you look closely, they are building a hospital.

Ten millions of people have volunteered to become supervisors and this is a remarkable record.

The live broadcast has the following effects:

Dispel the boredom of the people;

The wiring mode was traditionally used to transmit and summarize the video and audio signals in the construction stage of the traditional broadcast site. In addition to construction and cost issues, this method often brings a fatal disadvantage like cable problems, and It directly affects the final effect of live broadcast. This hidden danger has always been a major problem that bothers the directors.

In today's society, the Internet-connected form of social interaction has given us great inspiration: Of course, high-quality broadcast products must conform to the trend of interconnectedness. Naga began to build a Live + live broadcast ecosystem dedicated to the field of live broadcasting, and for the first time developed an Internet-based NDDIP device interconnection protocol.

The NSCaster558 guide device added to the Live + live broadcast ecosystem can easily achieve signal transmission with other devices in the system, allowing users to abandon wiring troubles during use and directly receive front-end devices through wireless network transmission methods such as 4G / wifi. The video and audio signals captured solve the last mile problem of live guide signal acquisition and greatly simplify the guide operation process. 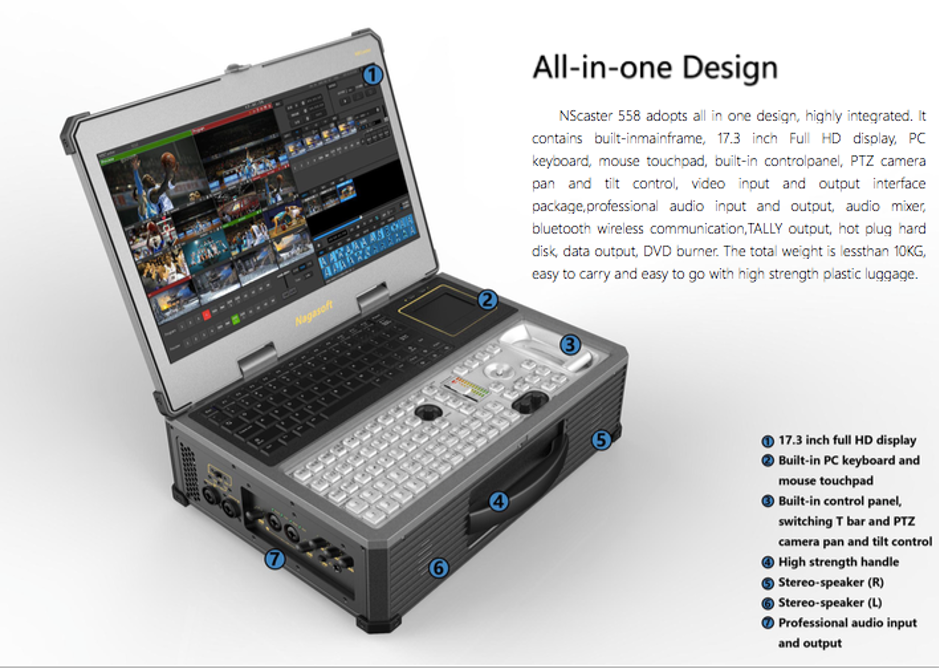 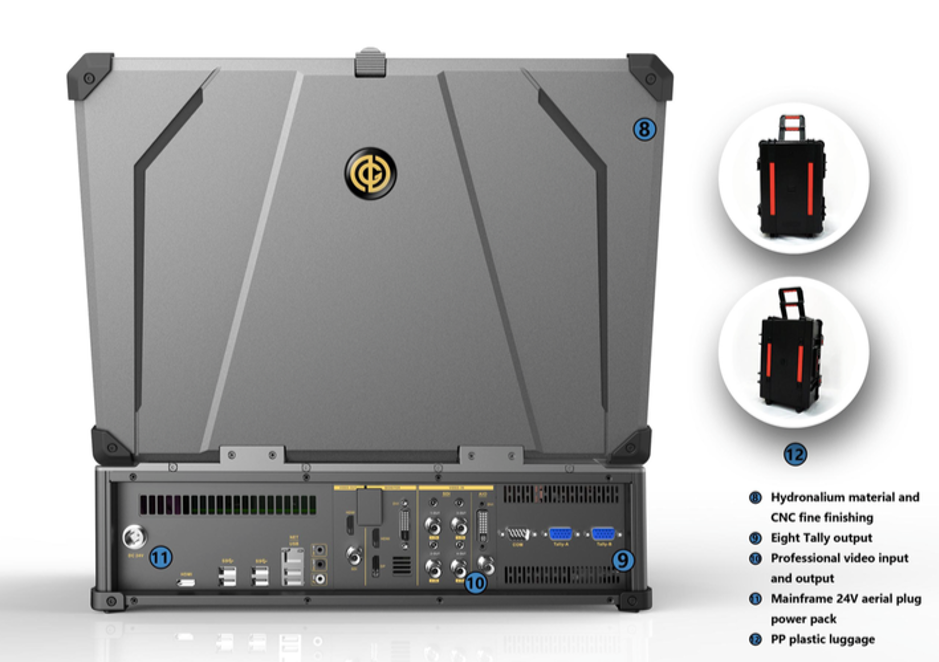 Live + live broadcast ecosystem is a new interconnected ecosystem of guide equipment created by Nagasoft based on the NDDIP protocol. It runs through the entire industry's equipment supply chain and service chain to achieve the core to guide equipment and other various front-end acquisition equipment (such as mobile phones, encoders, Drones, etc.) to interconnect and collaborate with each other, and rely on the network system to form a one-stop direct broadcast solution.

Live + live broadcast ecosystem has a very open system architecture and provides an open SDK, allowing third-party manufacturers to easily join and share the latest technology in the industry. Also more in line with the characteristics of the mobile internet era.

In the increasingly competitive market environment, the successful landing of the Live + live broadcast ecosystem and the new upgrade of NSCaster have undoubtedly won us an opportunity. This interconnected application has completely opened up the multi-scenario application barriers of the Naga guide and successfully made it Turn into a powerful assistant for guide users covering all-scenario applications.

The reason why the NSCaster558 guided broadcast machine can be welcomed by the market has made CCTV used in this major event live broadcast, which has a lot to do with its stability.

NSCaster558 not only performs very well in guide switching, CG subtitle editing, network broadcast security (delayed broadcast, dual-machine hot standby), etc., and it has smooth functions, and it can maintain normal operation even when the usage rate is overloaded.

Netizens' enthusiasm for "Online Supervisors" is far beyond imagination! After the live broadcast, the project received "million par foreman" overnight. The number of live viewers has exceeded 30 million.

The front line of the war epidemic is doing live broadcasting (Report to Cloud Supervisor! Ten Thousands of People's Congress battle sprint attack Lei Shenshan Hospital is expected to have delivery conditions today) The war epidemic will be carried to the end. The construction of Wuhan Lei Shenshan Hospital has entered the final sprint battle phase and is expected to be delivered on 5th February. In terms of conditions, Raytheon Mountain Hospital is the second Beijing “Xiaotangshan” model hospital newly built in Wuhan after Vulcan Mountain Hospital, with a total construction area of ​​79,700 square meters and a total of 1,500 hospital beds. It is organized and constructed by Wuhan Real Estate Group. Bureau to construct by general contract. 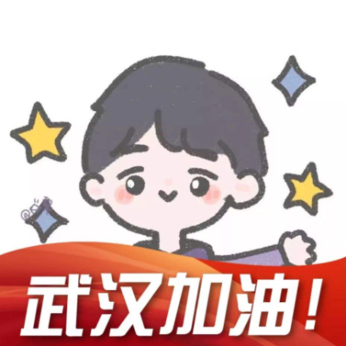